I lived in Wilmington, Delaware for most of my life and moved to Viera, FL in March 2014. All the forces were against me. I was losing hope and challenged my faith, one day at a time.

While driving to Florida, I looked for any sign from God to let me know that I made the right decision to move. I arrived at my new home and found a swan and a cross in my backyard.

I raised my hands in the air and declared aloud to God: “YOU PUT A CROSS IN MY BACKYARD?”

I knew in that moment that everything was going to be more than just okay!

Order Today from Your Favorite Bookstore 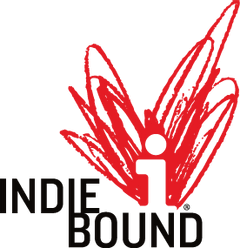 My Husband Died Tragically on December 13, 2001

I questioned whether his death was…

… a suicide, suggested suicide, assisted suicide or murder. After his death I discovered that he was part of an organized crime ring. A close friend of my husband told me that he was involved with the Mafia. That statement left me with many questions. Please read my book “God Promised Me Wings to Fly: Life for Survivors After Suicide.” Let me know your thoughts after you analyze the pieces of my puzzle. Please write a review at: www.Amazon.com

On June 18, 2004 while sitting perpetual adoration at my church, I wrote a letter to God and then asked God to write a letter back to me. I did not know if my request was crazy or profound. I was amazed when God spoke to me through my heart, my hand and my soul. He told me that He chose me to write a book and share my new found wisdom with others. Glad to see that God was looking out for me because I did not have a clue where I was going. Looking forward to sharing my story with you and helping you “Discover Your Wings to Fly.”  Janet Grillo – [email protected] 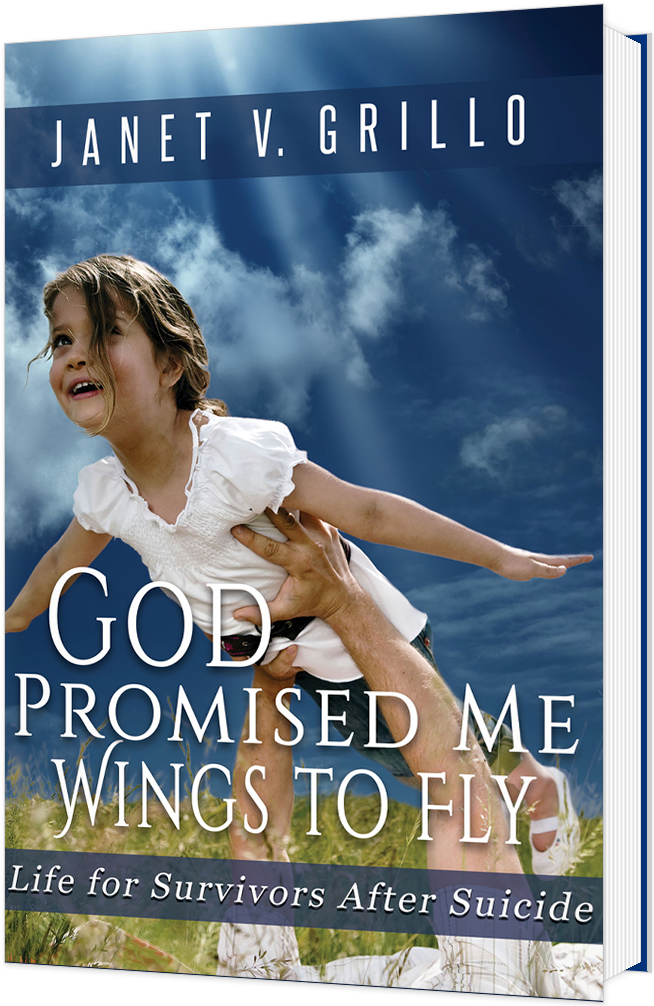 God Promised Me Wings to Fly: Life for Survivors After Suicide

Janet Grillo’s husband died tragically on December 13, 2001. It wasn’t clear whether his death was a suicide, assisted suicide, suggested suicide, or murder. After his death, she was shocked to learn that he was part of an organized crime ring when a close friend of her husband told her he had been involved with the Mafia.

Janet wrote this book to help others understand that healing after a tragic loss does not happen overnight. When a sudden loss occurs, we are devastated beyond our wildest imagination. We have so many questions and have no idea where to turn for answers.

Instead, we fold within ourselves and pray to God to help us through our pain. Sometimes we wonder if God truly exists.

After her loss, Janet sat perpetual adoration at her Catholic church and decided to use her journal to write directly to God. One day she wondered what God would say if He wrote back.

She began a new page with “Dear Janet” and signed it “Love, God.” Empty lines waited patiently while she waited anxiously to see if her request was crazy or profound. Janet was amazed when God spoke to her through her head, heart, and soul. She shares the inspiring messages in the pages of this book. 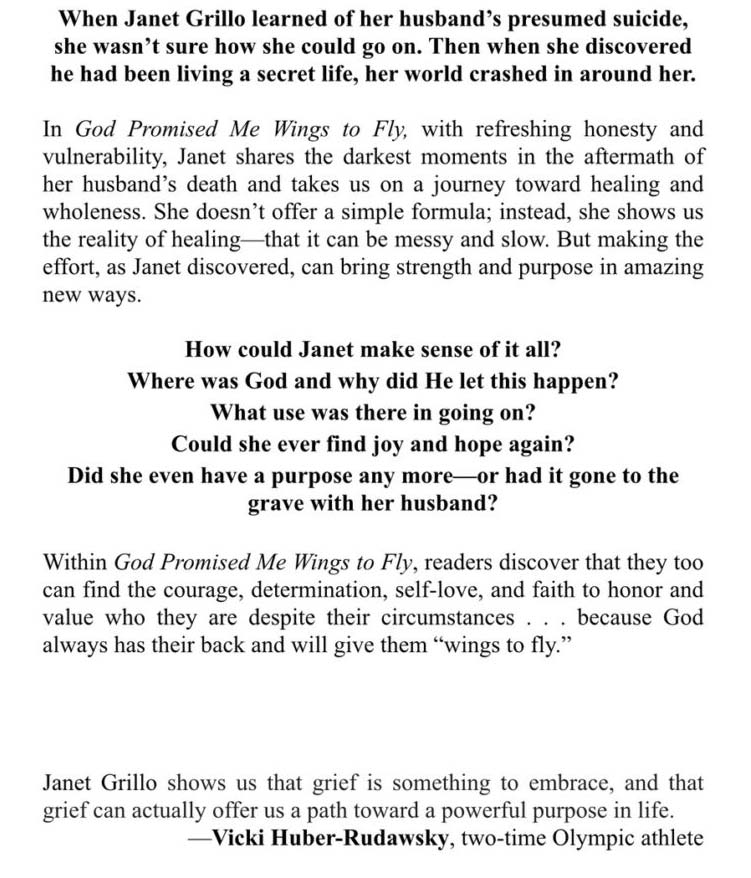 In 2018 I self-published the book "God Promised Me Wings to Fly: There is Life After Suicide." Afterward, I received two book contracts from Morgan James Publishing. I rewrote my book in the first person and in chronological order and gave it a new subtitle - "God...

END_OF_DOCUMENT_TOKEN_TO_BE_REPLACED

At the age of 8, Janet Grillo knew that she wanted to live in Florida.  She spent her entire life living in Delaware and finally made her lifelong dream of living in the Sunshine State come true when she moved to Viera in 2014.  Janet enjoys meeting new people and...